Elie Saab: Born to be a Designer 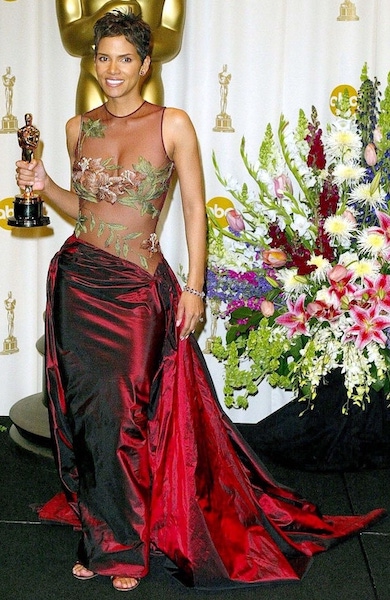 Rooted in Lebanon
Though Elie Saab has witnessed quite a meteoric rise on the international fashion scene in the last four years, he stays deeply rooted in his Lebanese culture. In fact, it is in his atelier in Beirut where Saab creates over 250 wedding gowns and 400 evening dresses every year. Beirut, without a doubt, is at the heart of his inspiration, and the city that he, his wife Claudine, and their three children still call home.
Conquering the fashion world
The young and ambitious designer who began his journey in 1982 by designing evening dresses and wedding gowns for Lebanese women is today adorning the world’s elite with the most glamorous gowns. Today, Saab enjoys lavish new headquarters in fashionable Downtown Beirut and a company that employs over 250 people. Although 40 percent of Saab’s sales are in the Arab region, the designer is growing worldwide. Today, there are 70 Elie Saab points of sale around the world with 20 in the United States alone, including Miami, Beverly Hills, San Francisco, Dallas, Houston, Atlanta, and Palm Beach.
So where does Saab dream to be ten years from today?
“I work tirelessly today hoping for a good future, but no one knows where he will be tomorrow, that’s in God’s hands,” he said.
And is Saab content with the magnitude of his success?
“I always want more. Believe me, I still consider myself to be at the beginning of a long road,” he concluded.

Sign Up to Our Newsletter To stay Updated on the Latest Celebrity Style, Fashion, Beauty Tips, Travel Getaways, Success Stories and more…